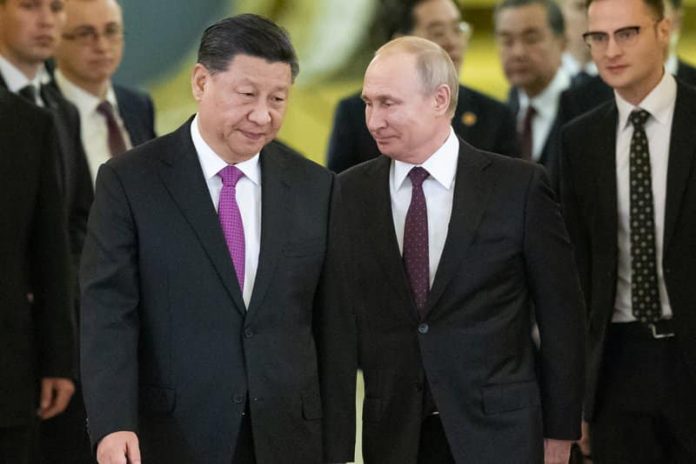 Russia, which sees US sanctions as a threat, has decided not to use the Russian treasury to weaken the US dollar if it imposes new sanctions, the Wall Street Journal reported.
Following the escalation of tensions between Russia and the United States, Russia has decided to impose new sanctions on US oil contracts. Russia’s finance minister, Anton Sulimov, confirmed on Thursday that US $ 186 billion in assets would be cut.
Surprisingly, Biden and Putin are scheduled to meet in Geneva on June 16 to discuss the Russian economy, just days before the summit. Maybe Putin is sending a message to Biden, or the United States is already thinking about it.
Russia’s finance minister has announced that it will reduce its share of the country’s oil revenues by 35 percent from its dollar assets. He then said the $ 186 billion fund would hold assets in euros, # yuan and gold.
The move is expected to further strengthen the role of the Chinese currency in Russia at a time when Moscow and Beijing are developing closer ties. The line-up is clear !!! (All links are below)
Russia’s first deputy prime minister, Andrei Belousova, told a news conference in St. Petersburg that “Russia’s decision is a serious one. is it::” They said clearly !!!
US-Russian relations have been strained since 2014, when Russia began reclaiming Crimea. Washington’s recent sanctions against Moscow in April have been a source of tension. Russia has been accused of hacking into the US election, solar-wind, corporate computers, etc.
Recognizing that US sanctions are a continuing threat, Moscow’s decision to withdraw its dollar from its sovereign wealth fund has been controversial. Start-up is also considered a retaliation. Russia’s decision to use the Chinese currency, on the other hand, makes the transition even clearer.

Meanwhile, the Bidden administration has imposed sanctions on Beijing, which has angered Beijing and caused panic among investors. This has blacklisted Chinese businesses linked to the Chinese military and barred Americans from investing in them.
The new entrants include companies affiliated with state-owned aerospace Chinese Airlines and two Huawei Technologies companies that brings the total number of banned Chinese companies to 59, and is a testament to how the Bidden administration has continued to follow Donald Trump’s strong Chinese policies.
China, on the other hand, has today announced that it will legally protect the interests of its companies and take retaliatory action as needed. It is now being speculated that the escalating conflict between the United States and China, which has become increasingly violent, could escalate into a full-blown war.
They may not go directly to war at this time, but it is clear that the conflict is not over. The Bidden regime’s subsequent crackdown on China and Russia has raised concerns that it could escalate tensions or escalate into a full-blown conflict. The fact that China and Russia seem to be facing a united front facing the United States is an indication that the issue is not easily resolved.
Now, as we have said many times before, the Russian-Chinese alliance seems to be on the verge of changing the balance of power in the world and reaching a new world order. In this clash of powers, Ethiopia needs to think carefully and calculate how it will protect its own national interests and benefit its people. In the process, the line-up of the Gulf states is constantly changing and our country is considering the situation to follow the short, medium and long term benefits !!!
Not to be outdone: Despite the challenges facing Ethiopia at this time, the good news is that there are many alternatives to Ethiopia. We will take advantage of the opportunities wisely and make them a bridge. 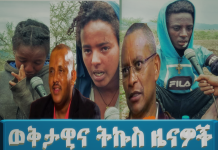 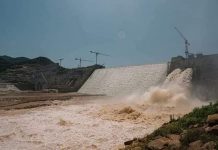 Second round filling of Grand Ethiopian Renaissance Dam is complete

The Ministry of Foreign Affairs said that there is a external force that is working...