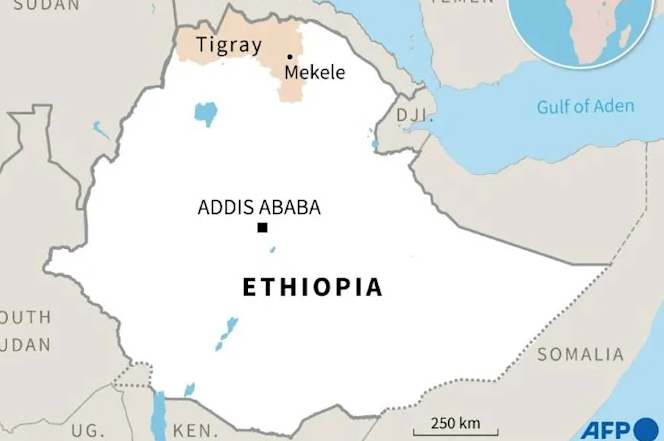 During the six-month fighting in Ethiopia’s Tigray region, 22 officials from the interim administration were assassinated by forces loyal to the country’s former ruling party, Ethiopian officials revealed Wednesday.
Twenty others were “kidnapped,” according to the administration, with four more “wounded and hospitalized.”
It was the first time Prime Minister Abiy Ahmed’s administration revealed the number of attacks carried out by Tigrayan forces, who federal officials have long insisted are incapable of mounting an effective insurgency.
In early November, Abiy, the 2019 Nobel Peace Prize laureate, dispatched troops to Tigray to detain and disarm leaders of the provincial party, the Tigray People’s Liberation Front (TPLF).

According to him, the decision was prompted by TPLF raids on federal army barracks.
Despite his assurances that the crisis would be over quickly, violence has continued for more than six months, stories of crimes have proliferated, and world leaders have warned of a potential humanitarian catastrophe.
According to Wednesday’s statement, the attacks on interim government officials were carried out “by TPLF fighters who profess to be fighting for the people of Tigray but have instead been actively engaged in the destruction of property, murdering, and kidnapping” of those “tasked with bringing stability to the province.”

It didn’t go into detail about the attacks or say whether those who were “kidnapped” had been released, but it did say that violence like this was happening all around Tigray.
According to the statement, nine officials were slain in the region’s Northeast Zone and six in the Central Zone, where severe violence has been recorded in recent months.
“Moreover, the TPLF has continued to burn down houses and shoot bullets into homes,” it added.
International pressure is increasing on Abiy to halt the violence, but he has made it clear that he has no intention of dealing with TPLF leaders.

US Secretary of State Antony Blinken placed visa restrictions on Ethiopian and Eritrean officials suspected of fomenting the war on Sunday, stating the parties involved had “made no substantial efforts to halt hostilities.”
Members of the TPLF and soldiers from the Amhara region, which borders Tigray to the south, will be subject to the limitations as well.
Ethiopia slammed the move on Monday, saying it could force Abiy to reconsider their alliance. 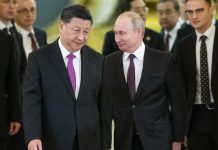 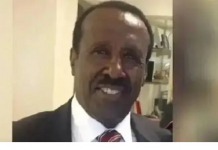 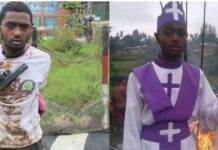 Ethiopian PM says “Upper house decision is for the people, not for government”