Ethio File
Home Politics At least six students have been killed in a bus attack in... 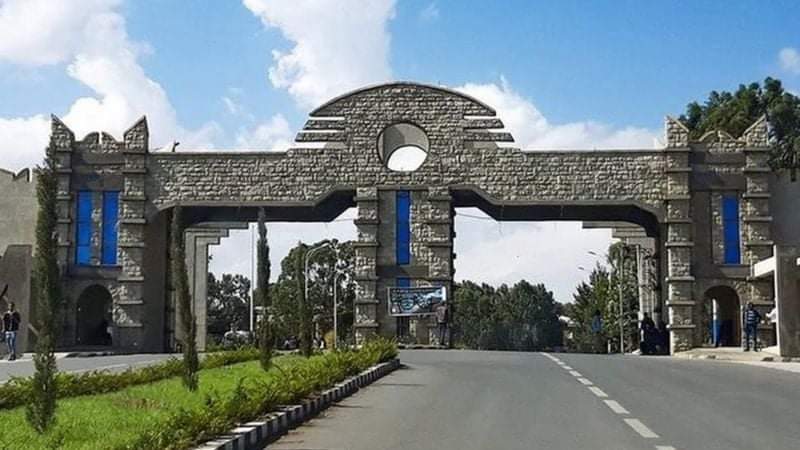 Eyewitnesses and hospital sources told the BBC that at least six people were killed and several others were injured in an attack by unidentified gunmen on a bus en route from Mekele to Addis Ababa.

No state or federal government has commented on the attack, and no motive has been identified for the killings.

Adigrat University Psychology Student on board the bus, who did not want to be named; He told the BBC that six students had been killed and seven seriously injured in the attack.

“I also suffered minor injuries to my leg,” he said, adding that he was among those injured in the attack.

At least six people were killed and more than 10 others were injured in what became known as the 7:00 p.m. Students on the bus told the BBC that the area, known as Adi Mesno, had arrived.

Mekele University Student President and Vice President of the National Union of Students, Abrehali Arfaine, told the BBC that seven students had been killed and more than 10 injured in the area.

He also said that he had heard that two members of the security forces who were accompanying the students were also killed in the attack. He said the injured students were taken to Woldiya Hospital for medical treatment.

The manager of Kobo Hospital, one of the hospitals where the students were taken for treatment, told the BBC: On Friday night, 35 students arrived at the hospital and 12 of them were injured. .

Among those injured in the attack were women, Kassahun said. He said he saw students being shot in the arms, thighs and buttocks; However, he acknowledged that their efforts were not in vain.
The injured students, who were treated at the hospital, were taken to their families by Woldiya University on Sunday, he added.

Fifteen members of a terrorist group arrested in connection with a terrorist attack on the United Arab Emirates Embassy in Addis Ababa have been...