Ethio File
Home Politics Egypt and Sudan have been embroiled in a long-running dispute over the... 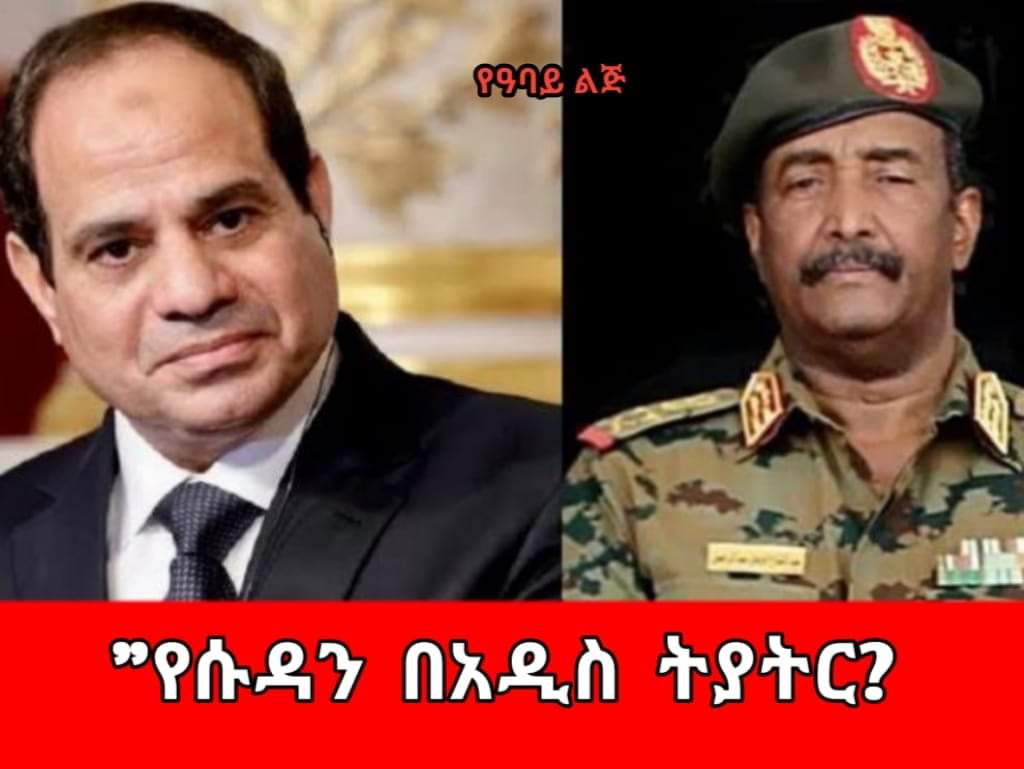 Egypt and Sudan have been embroiled in a long-running dispute over the Egyptian-controlled Halab and Shelatine Map.

Sudanese officials, journalists, academics and activists are condemning Egypt. He called on Egypt and the African Union to respond.

“We will not back down without planting the Sudanese flag, Halib and Shelatin on the ground,” said General Bashir al-Burhan, who returned to Amharic on Monday, five months ago. He says the situation has calmed down. “Al-Burhan is now upset with Egypt’s actions,” Jazeera reported in Arabic.

In any case, Alburhan’s accusation of “Cairo has denied me” does not seem to be a trivial matter. Why the army from Cairo at this time? I think it’s better to wait for PM Hamdock to tell us something.
Leave Al-Burhan in the “False Shepherd” Theater: And we will make the real thing!

Fifteen members of a terrorist group arrested in connection with a terrorist attack on the United Arab Emirates Embassy in Addis Ababa have been...