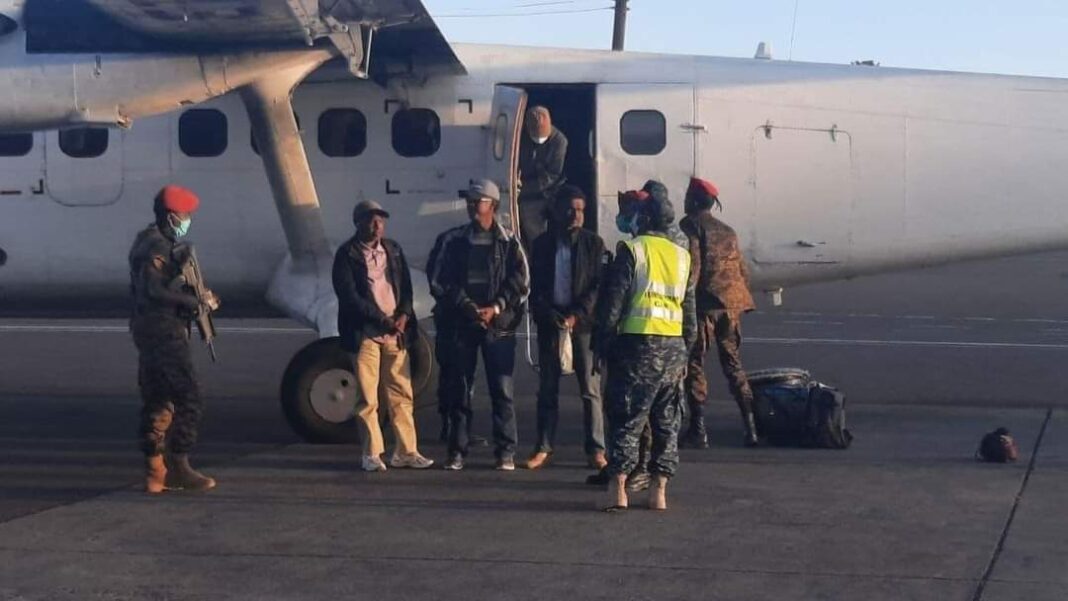 It is said that after the officers retired, they joined the junta and prepared for battle.

He was also said to have been the coordinator of the TPLF Junta attack on the Northern Command.

The house of Daoud Ibsa, the chairman of the Oromo Liberation Front (OLF), has been...

Five zonal and one special woreda administrations in the Southern Nations, Nationalities, and People’s Region...

Kansas City Has a Massive Array of Big National Companies