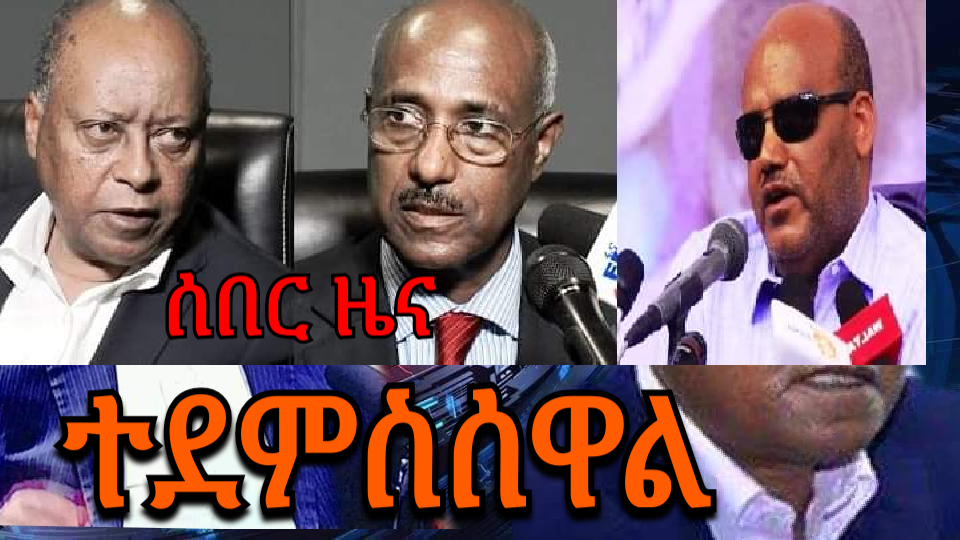 Tesfaye Ayalew, Head of the Defense Personnel Deployment Department, said the army is intensifying its campaign to dismantle and prosecute the Junta forces in collaboration with the Federal Security Forces.

He said despite repeated calls for the Junta to surrender to the government, he refused, adding that the army had taken action in collaboration with other federal security forces.

The house of Daoud Ibsa, the chairman of the Oromo Liberation Front (OLF), has been...