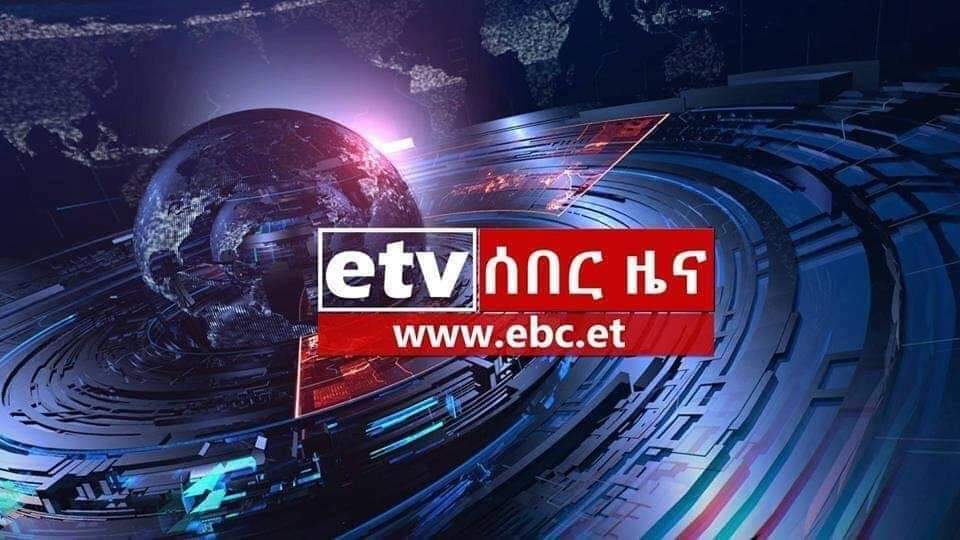 Terrorists and senior Junta leaders have been arrested for plotting to destabilize the country.

Brigadier General Tesfaye Ayalew, head of the Defense Forces Deployment Department, told ENA that action has been taken against generals, senior officers, line officers and their bodyguards who defected from the army and joined the junta.

Brigadier General also said that the Joint Defense Forces, the Federal Police and the National Intelligence and Security Forces have intensified their search operations.

According to Brigadier General Tesfaye, seven Junta leaders, including the former president and vice president of the Tigray region, as well as leaders who defected from the defense and joined the junta were also arrested.

The action taken against them accordingly:

The Brigadier General also said that the Junta leadership, which was the highest authority in the region, had been arrested.

In addition, two senior officers who defected from the defense and joined the junta were arrested. Colonel Gebre-Egziabher Ambaye and Colonel Tirfi Assefa told ENA.

Ultimate Guide to Vienna’s Coffee Renaissance Packed in One Weekend

The suspects were arrested on suspicion of forging 2.3,407 birr notes

The purpose of the attack in the Tekel Zone is related to the Renaissance Dam:...