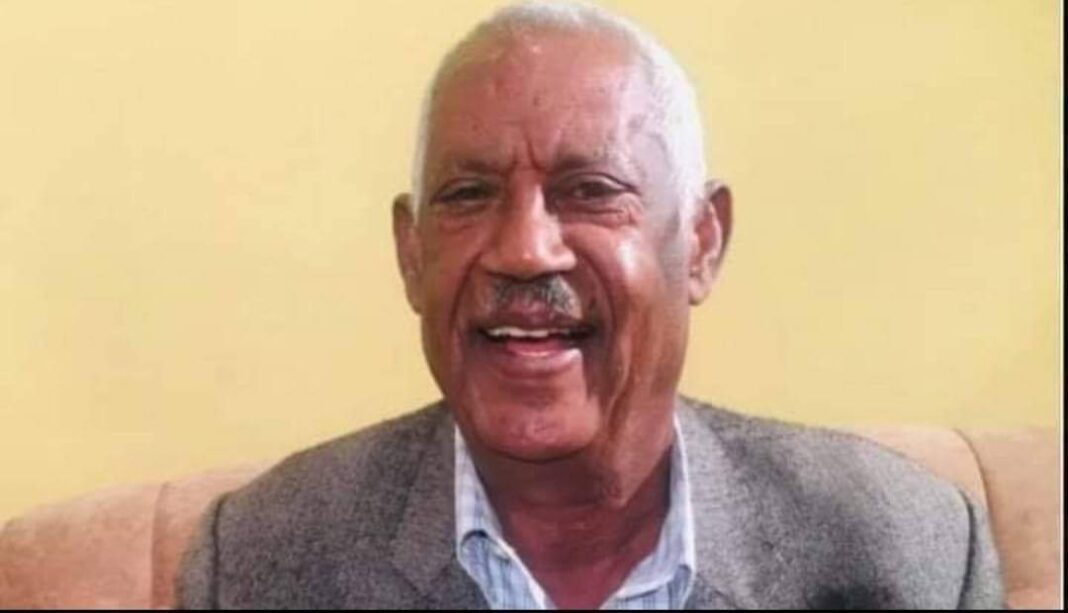 The Defense Forces said that other leaders of the criminal group, including the crime strategist and the leader of the Junta, Sibhat Nega, have been arrested.

Sibhat Nega, the leader of the Junta, who devised and coordinated a destabilizing strategy for the past 27 years and eventually waged a vicious war against our country’s army, has been arrested.

Brigadier General Tesfaye Ayalew, head of the Defense Forces Deployment Department, told ENA that Sebhat Nega, the top leader of the Junta, has been arrested in a channel that is extremely difficult for human beings.

According to Brigadier General Tesfaye, members of the gang hid the Junta’s top salute and carried it inside the channel.

He also said that other apostate Junta leaders had been arrested along with Junta leader Sibhat Nega.

Brigadier General Tesfaye Ayalew, head of the Defense Forces Deployment Department, told ENA that the apostate Junta leaders had been working to fight and train the Junta militia and eventually arrested them while coordinating security around the Junta leadership.

He also said that the Junta militia, which was guarding the area, was also destroyed to protect the Junta leaders.

The Ministry of Foreign Affairs said that there is a external force that is working...