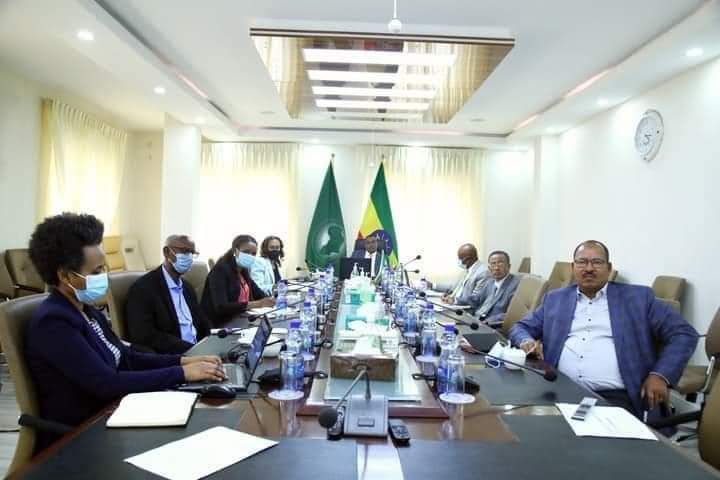 The Ministers of Foreign Affairs and Water Affairs of Ethiopia, Egypt and Sudan held an online meeting today. The meeting was co-chaired by the Minister of International Relations and Cooperation of South Africa and the Chairperson of the African Union Executive Council.

The ministers discussed the resumption of negotiations on the Renaissance Dam, and focused on a draft document submitted by experts nominated by the Chairperson of the African Union. Accordingly, Ethiopia appreciates the document and is willing to use it as an input in future negotiations.

The Sudanese side, for its part, said it considered the document useful for the process and would like to continue the talks by approving the role of African Union experts. The Egyptian side has stated that it will not accept the document.
Negotiations on the Renaissance Dam’s filing and annual management document have largely been agreed upon, but its connection to future water development projects in the Nile Basin is a major issue.

Accordingly, it has offered options to Egypt and Sudan, and it is hoped that the response will be positive.
The experts will continue their meeting under the leadership of the water ministers and will present the results of the meeting to the next six ministers on Sunday, January 01, 2013. 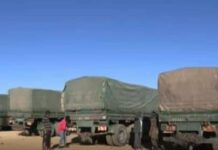 Ethiopian troops had moved into the area following the Sudanese army’s raid on the border with Ethiopia. 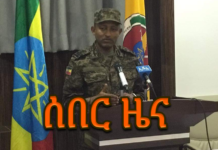 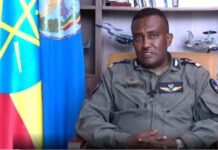 The ministry said it has set up a retail sale of petroleum products to be...