Ethio File
Home Politics Action is being taken to encircle the junction of Juntuta, located in...

The Defense Forces are encircling Junta’s last stronghold in various directions. Colonel Shambel said the Defense Forces are taking informed action to capture or destroy the Junta leadership, which is the last stronghold of the city of Kolatemben Gold Amba. He said troops from the Adwa line are advancing on the area and those along the Hawzen and Mekele lines are moving closer to the area.

He said the army was close to the area, about 10 kilometers from the Gold Coast. According to Colonel Shambhala: The Junta, which is located near the Gold Coast plateau in Kola Temben, has been hit by air strikes. Seven of Junta’s state-of-the-art vehicles operating near the Gold Coast were destroyed by air and drone strikes. 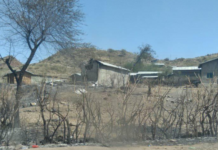 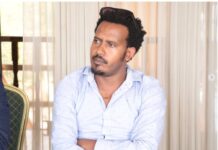 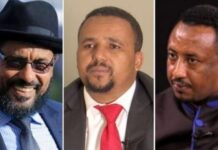 Arrest warrants have been issued for 76 generals, senior military officers, and junior officers who...