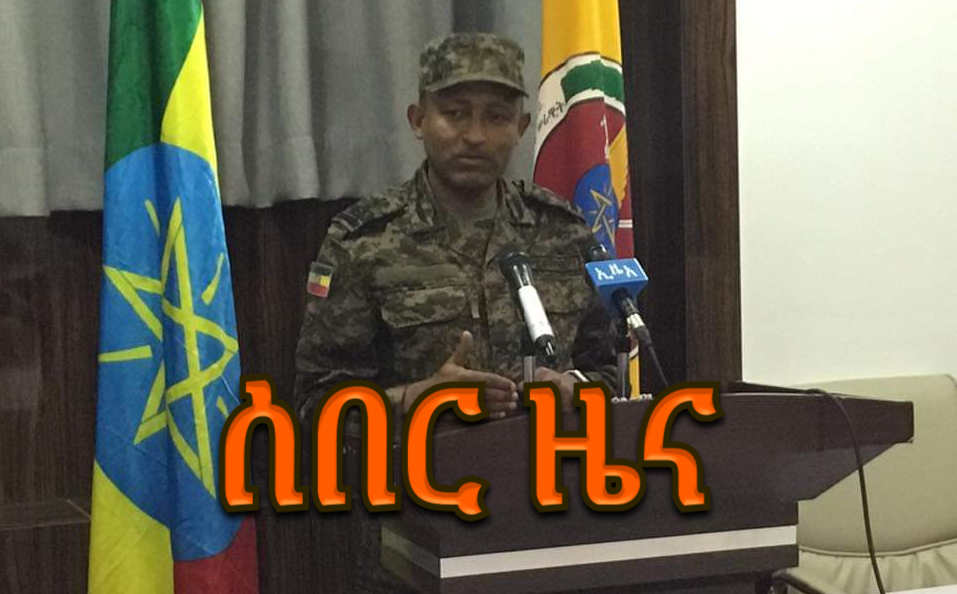 The Ethiopian Defense Forces (EDF) has announced that it has seized strategic positions to control Mekele and members of the criminal junta group.

The people of Tigray have been loyal to the Defense Forces since day one.

Law enforcement has been working since yesterday for failing to use the government’s 72-hour deadline for the TPLF junta to surrender peacefully.

Lt. Gen. Hassan Ibrahim, head of the training unit of the Defense Forces Union, said further enforcement of the law has resulted in the liberation of more towns in the Tigray region from the junta.

He said he is currently advancing towards Mesebo Mountain near Mekelle, which will enable him to control Mekelle in a few days.

On the other hand, Adigrat was formed without penalty and controlled by Al-Najashi.

In the third, Raya took control of Adiqih, controlling all the fortifications and moving forward.

He said the task of controlling the criminal group in Mekelle is a milestone.

The people of Tigray and the Junta have differed on the part of the army in its efforts to capture the members of the junta, as well as the fact that no shots were fired at the army.

He also said that the fact that the Junta group is backing down with propaganda also confirms its defeat.

In conclusion, strategic areas have been captured to control the situation.

On Raya’s side, he said he had captured Ad Keih, Adimasan and Evewan from the militia.

He said he tried to block the road through Gulan, but failed and retreated.

Lt. Gen. Hassan said only Mekelle is left now and confirmed that the junta will be brought to justice within a few days.

He said Junta’s forces tried to use force against Raya but were repulsed after being beaten.

According to ENA, the TPLF Junta is confusing the public with false rumors as it is proving its defeat.