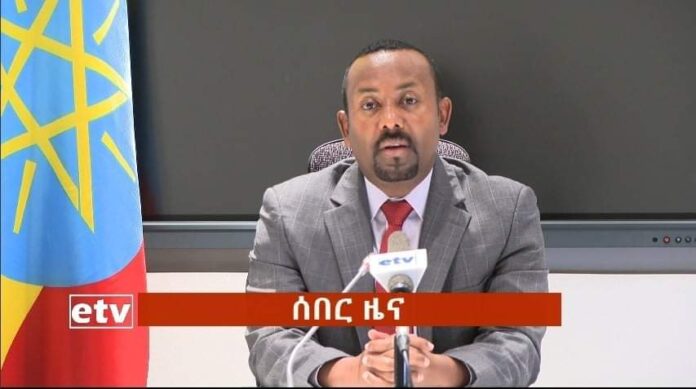 Prime Minister Abiy Ahmed has announced that the Defense Forces have been ordered to carry out the last and third phases of the campaign.

“In this campaign we take great care of innocent people; The city of Mekelle, built by the sweat of our people, will do its utmost to prevent further damage, ”he said in a statement.

The full text of the statement is as follows:

The final phase of the campaign has begun.

The 72-hour period is over; The law enforcement campaign has come to an end. Within 72 hours, thousands of Tigray Special Forces and militia members surrendered to the Defense Forces.

Many young people in Tigray, realizing the TPLF’s evil intentions, have joined hands � � This last-minute decision is a decision made by a conscientious objector.
When the government gave 72 hours, it had two goals. On the one hand, his main concern is to make law enforcement, not war. He believes that if the criminal Junta can surrender peacefully, he can complete the campaign and enforce the law at a lower cost.

To this end, he has repeatedly offered his services. The second is that the TPLF’s intentions are to save that person if anyone is found late.

The last peaceful gate for the TPLF Junta has been closed due to Junta’s arrogance. But the door is open for anyone who realizes the purpose of their crime and returns; Thousands of Tigray militia and special forces surrendered.

Our defense forces have been instructed to complete the last and third rounds of the campaign. In this campaign we take great care of innocent people; The city of Mekelle, built by the sweat of our people, will do its utmost to prevent further damage.

The people of Mekelle and its environs disarmed and stayed at home and away from military targets; We urge him to take all necessary precautions.

We call on the people to contribute by reducing the number of Junta members to a minimum.

We want to assure you that our Defense Forces has devised a careful campaign strategy to bring the Junta to justice without harming civilians, heritage, denominations, development institutions and property. 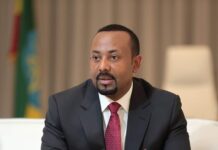 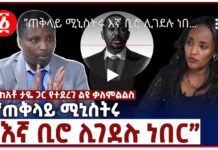 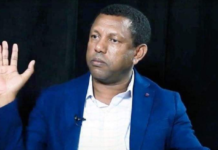 Villa Alpha Museum to Open after Three Years of Revamp

I don’t believe in fighting. I was given 150 bullets and I surrendered without firing...