Ethio File
Home Politics Rumors that South Africa is going to negotiate with the TPLF junta... 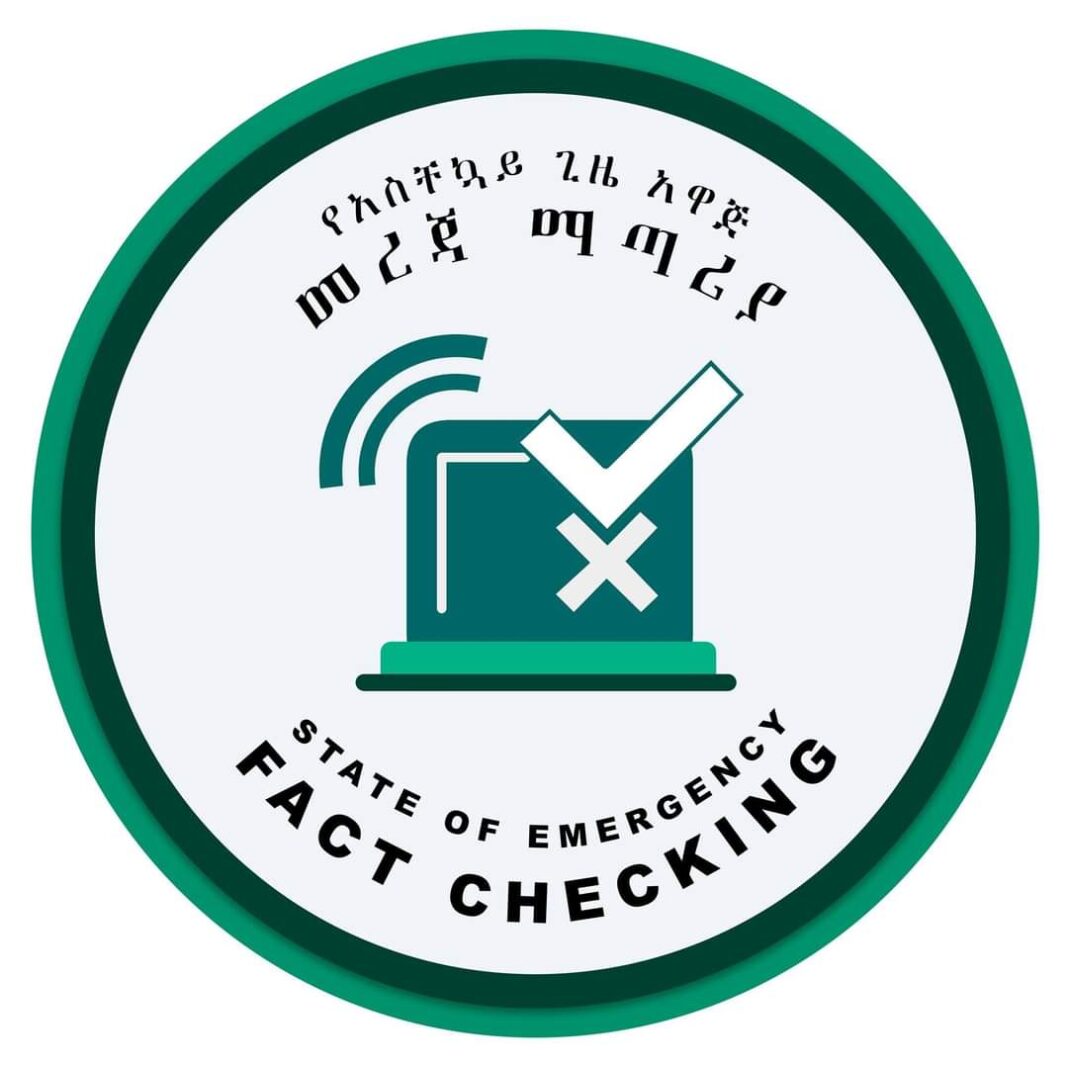 A state of emergency has been called off, with rumors circulating that South Africa is set to negotiate with the TPLF junta.

President Sahlework Zewde is heading to South Africa for the same purpose.

However, we confirm that the rumors circulating that delegations are coming to Ethiopia to mediate between the federal government and the TPLF are false.

The Federal Government’s position on the negotiations has not changed, according to the state of emergency.

We have the capacity to prevent any attack on the Renaissance Dam – Ethiopian Air...

Fifteen members of a terrorist group arrested in connection with a terrorist attack on the...

Customer Engagement Marketing: A New Strategy for the Economy