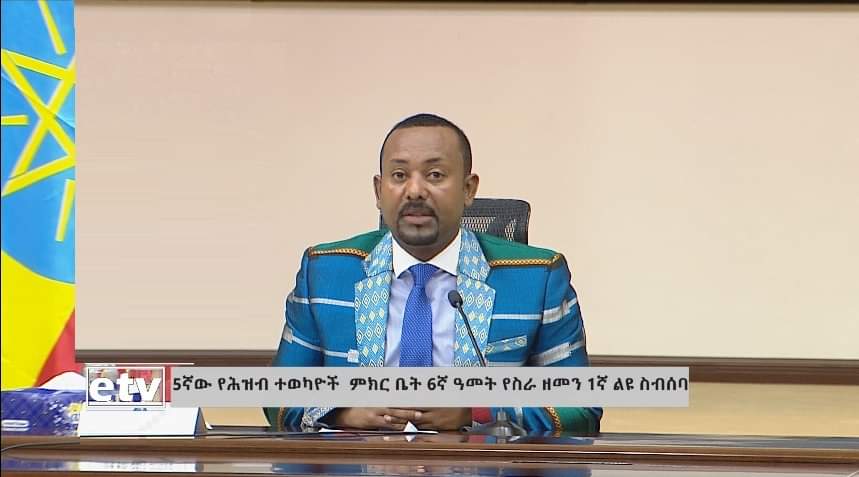 Prime Minister Abiy Ahmed on his part said Ethiopia is expected to register 6.1 percent economic growth in the face of the current crisis.

He said the success of the government’s response to the cholera epidemic has played a significant role in its development.

He noted that the government had been heavily involved in the development of large-scale debt consolidation for Africa, as well as diplomatic efforts to improve the repayment period.

He said the per capita income of more than $ 1,000 per capita has enabled Ethiopia to achieve its plan to be among the low-income countries, adding that the significance of the growth will be enhanced.

The suspects were arrested on suspicion of forging 2.3,407 birr notes