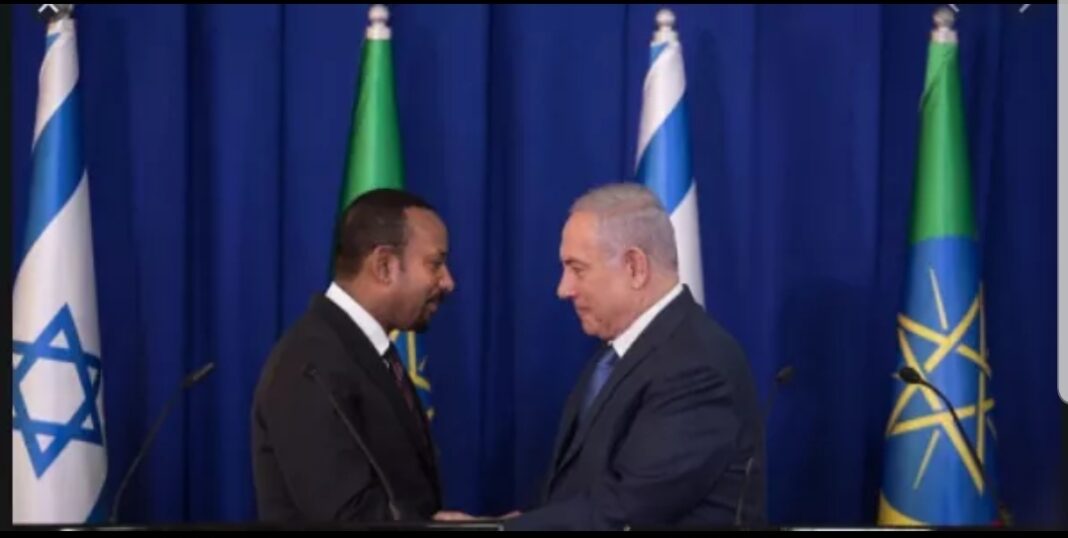 Prime Minister Abiy Ahmed conveyed a message of congratulations to Prime Minister Benjamin Netanyahu on the signing of a historic agreement between Israel and the United Arab Emirates and Bahrain.

According to the Jerusalem Post, the two leaders discussed the return of Israelis to Ethiopia.

Prime Minister Abiy Ahmed appreciated the bilateral relations between Ethiopia and Israel and called on them to continue to strengthen them.

The two Prime Ministers also discussed ways to strengthen cooperation in the agricultural sector and to strengthen Israel’s support for Ethiopia.

The Next Wave of Superheroes Has Arrived with Astonishing Speed

Entertainment Buzz: Taylor Swift gets an Emmy Award on Her 25 Year Old Birthday