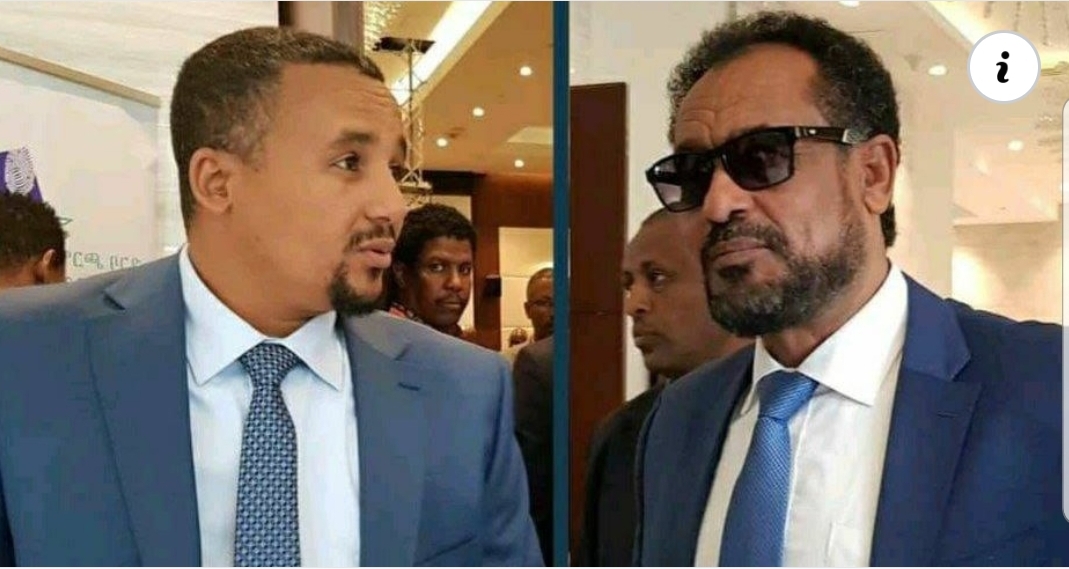 The Attorney General announced today that he has officially opened charges against Jawar Mohammed, Bekele Gerba and Hamza Adane.

In addition, the Oromia Media Network (OMN) was charged in absentia; A total of 24 people, including Dejene Gutema, Berhane Meskel Abebe (Dr.) and Tsegaye Regassa, were included in the indictment.

On September 6, 2013, the Attorney General announced that the case filed by the Lideta Division of the Federal High Court in case number 260215 contained ten overlapping charges.

The defendants are expected to appear in court on September 11, 2013, according to the Attorney General. 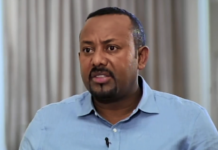 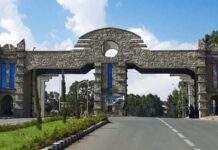 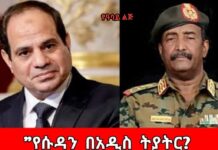 For Composer Derrick Spiva, Music is all About Embracing Life